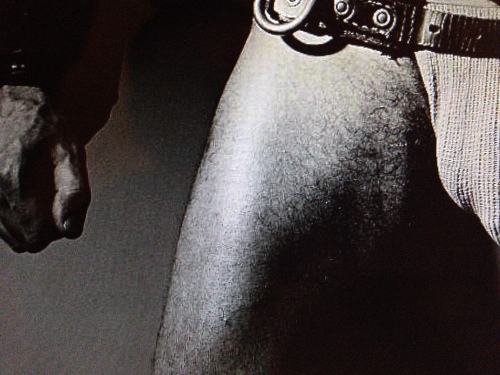 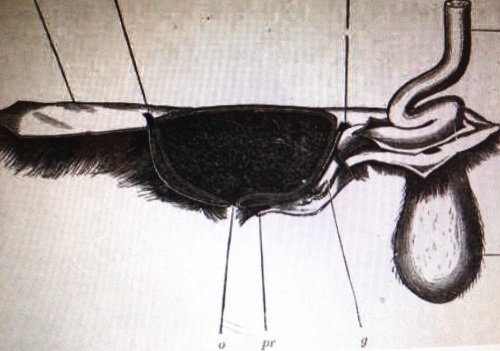 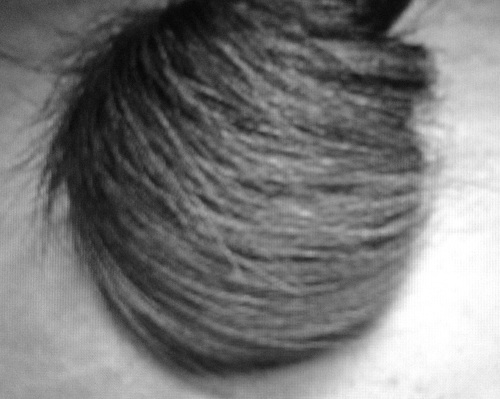 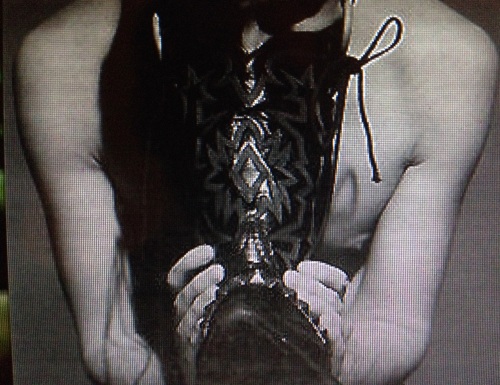 They never come up in conversation.

And even when you are alone, it is difficult to admit to the pleasure that some smells give: those tinged with disgust, revulsion, even shame.

An example: I was recently sitting on the train, nursing a beer one evening after work: my shoes (cheap leather, and rather old) having, earlier on in the day, got soaked in a summer rainstorm. Any carefully constructed soapy-clean odours I had achieved for the uptight Japanese work place that morning were, suddenly, quite overpowered, now, by a sweet, rancid scent: a sour, sweaty, animal that rose up; was starting to embarrass me; yet was strangely, and undeniably, turning me on. A weird, autoerotic reaction to something dirty, prohibited…..from another zone, beyond and disconnected to the polite. 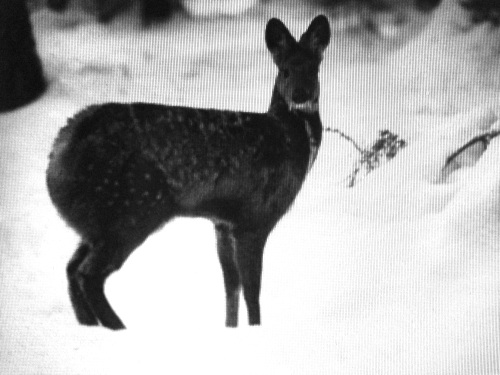 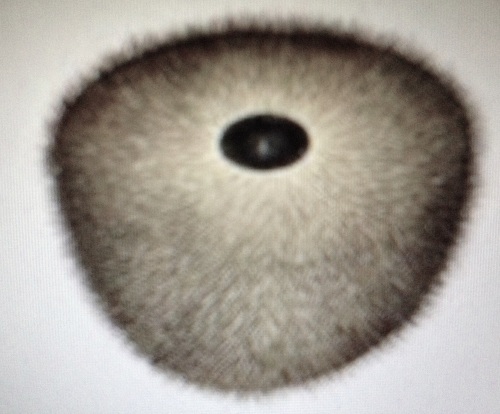 Unlike most perfume houses, Serge Lutens –  that elusive, most enigmatic purveyor of the orient –  usually only gives out solid wax samples of its perfumes, rather than the more usual liquid vials. And when you dab the little round disc of scented wax that is Muscs Khoublai Khan solid on your skin, you are immediately assailed with a plush orchestration of animalics (musk, ambergris, civet and castoreum); hints of Moroccan rose, ambrette and cumin (the smell of unwashed armpits) in a strangely gentle, but regally filthy,  blend of perfect proportion. If you are anything like me, let yourself go with it, you will feel the sap  rising. It is an uneasy scent, to be sure, but the perfumer, Christopher Sheldrake, has erred just enough on the side of propriety, I would say, to make it fit for society.

But wax samples focus on a generic sweep of a scent, a mellowed olfactory vista that doesn’t prepare you for the shock of the actual liquid. At the beautiful shop at the Palais Royal one pale, wintery Paris morning, I had been sampling the sumptuous range of bell jar bottles with great pleasure, trying desperately hard to decide which ones I wanted to take home with me.  Unstoppering the Khoublai Khan I almost retched. Then recoiled a few steps – to the amusement of the assistant, who had probably witnessed this reaction countless times before.

But we all have our taboos: for me, the sweaty crotch of this perfume is fine: a sour, musky heart like lovingly, carelessly unwashed jeans. But damp animal fur, a vivid stink of sheep, plus a hint of disgracefully fresh seminal fluid was too much. For me. At least.

The addicted do say you get used to, then come to love,  this musk in all its instinct; its animalic splendour.

I doubt I would, but at least the scent lives up to its name: hairy, Mongolian warriors after days on the steppes, curled up on sheep skins in their warm, thermally reeking, yurts. 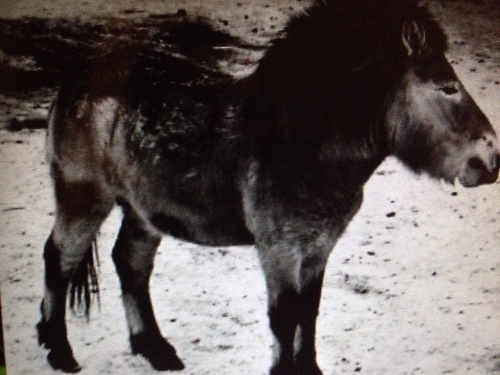 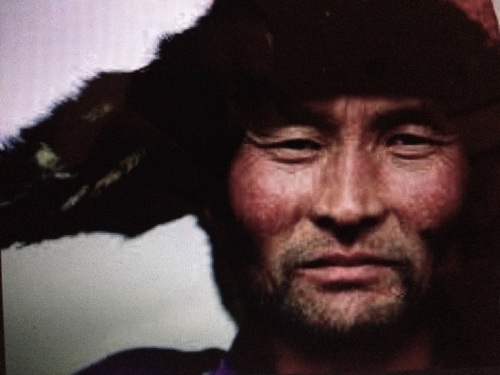 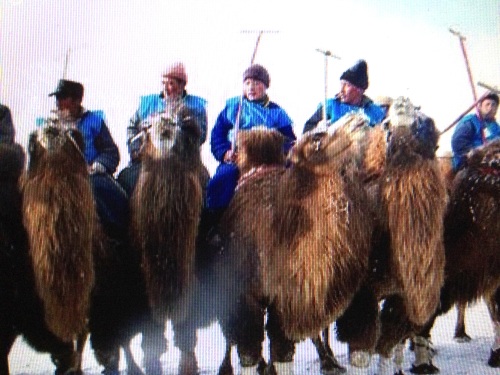