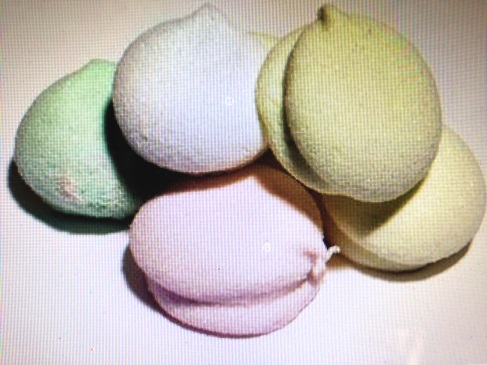 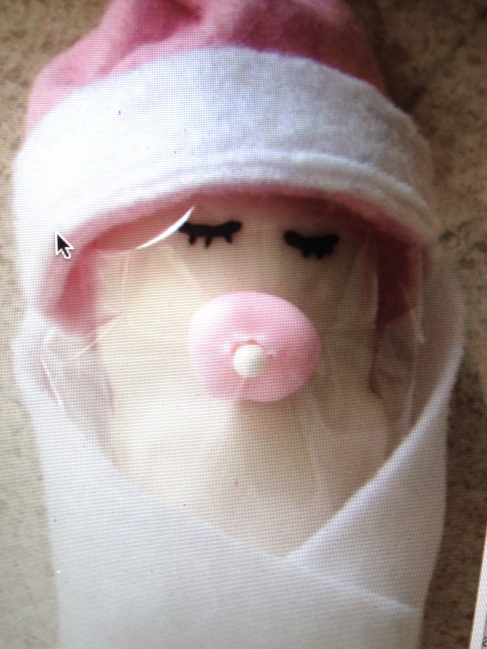 The infant-baiting song ‘His majesty the baby’, by Scottish singer Momus, has a protagonist who ‘swallows breasts as big as mountains’ and commands the attention of a cooing clan of women, much to the singer’s disgust and jealousy. The ‘bald and dribbling little git’ has his audience rapt and can do no wrong.

This is also, incidentally,  the theme of Etat Libre d’Orange’s ‘Divin Enfant’: the story of a baby, a ‘polymorphic pervert’, who smells so beautiful and sweet that he can pull the cotton wool over your doting eyes and behave like the devil.

Or so they’d have you believe

(“ …..leather and cold tobacco, a shrilling symbol of our sleepless nights….” )

In fact, this is probably the softest, cutest and easiest to wear of all orange blossoms. The threatened leather (‘the faked innocence of a demon’) barely materializes; except as a duvet, over which the orange blossom, (rounded, tamed, baby-friendly) reigns. 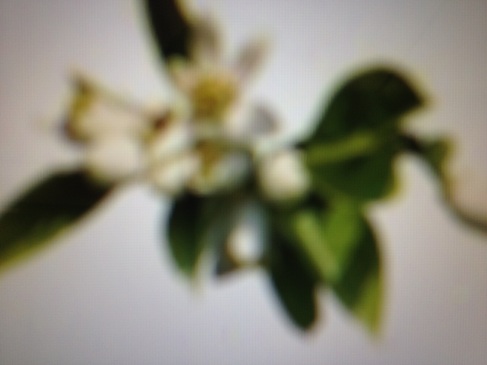 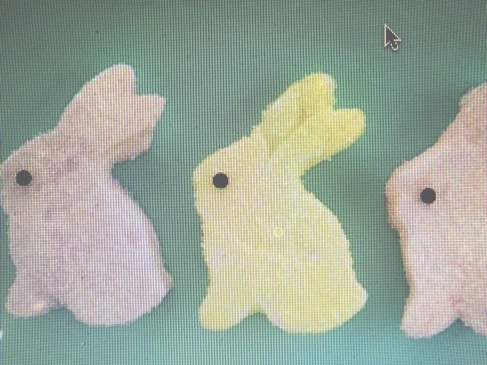