THE EMPRESS OF MOSS: MITSOUKO by GUERLAIN (1919) 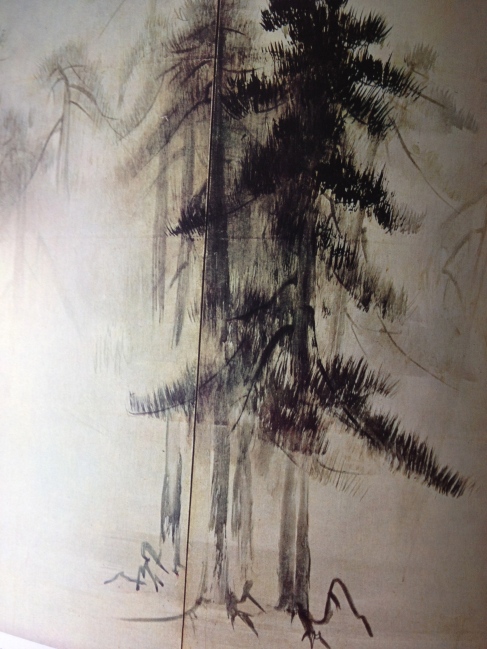 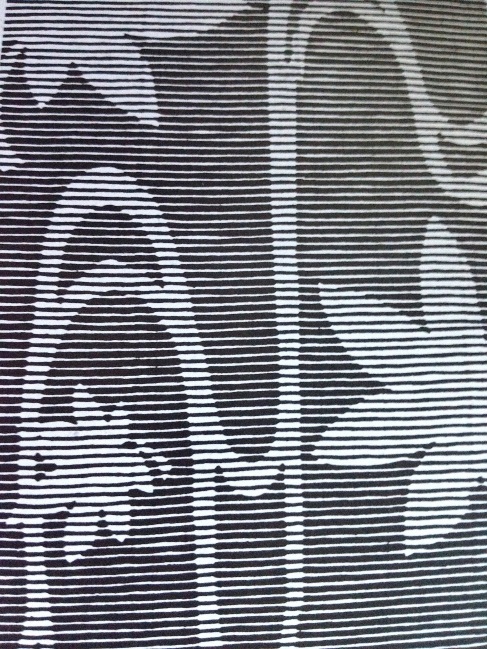 Takedera, the bamboo temple; Kamakura. A Wednesday. Torrential downpour, the dark, sleek, shining bamboo trees ruffled with rain. Austere Buddhist furnishings: wet green; cold, grey stone. A small gate out to the back, and then the bamboo. Through this black-glistening, silent grove to the tea house. Sit and hear the water; cradling your cup of matcha in its rough, earthenware cup. Inhale the scents of nature. The cold, fresh air.

Helen, visiting from England, was wearing Mitsouko, in vintage extrait, on her wrist….

It had been perfect. I remember us shivering at the bus stop afterwards, the scent of Guerlain’s most revered scent prolonging the experience we had just had. Sombre, beautiful, it had fitted the spiritual clarity of the moment, while simultaneously warming the chill. 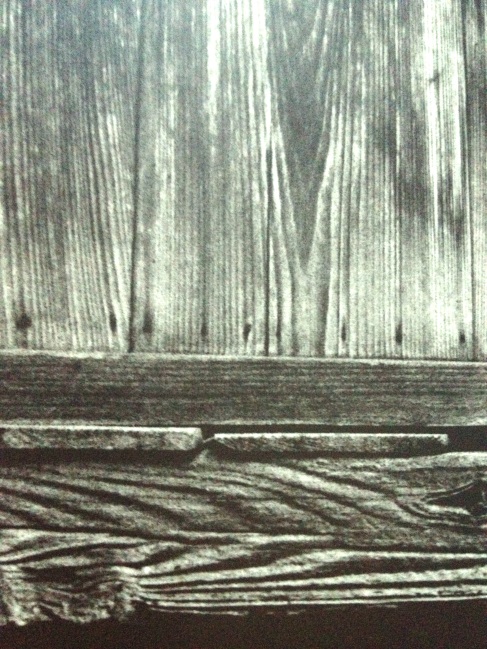 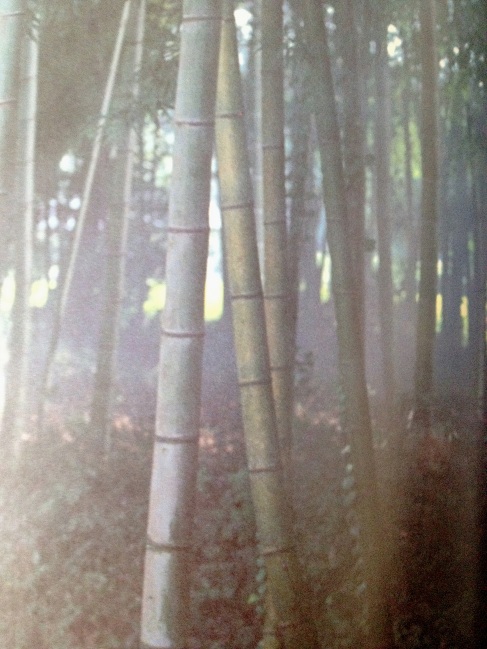 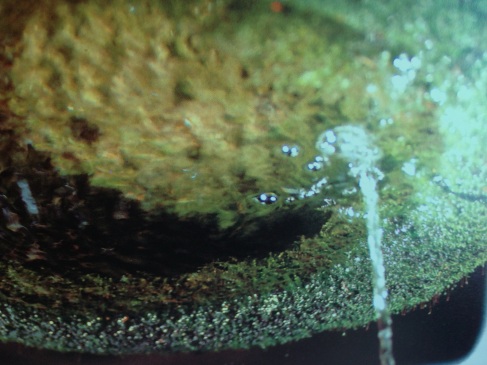 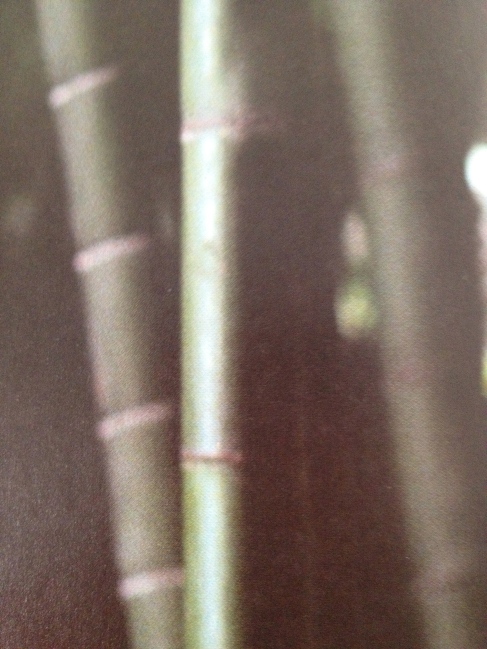 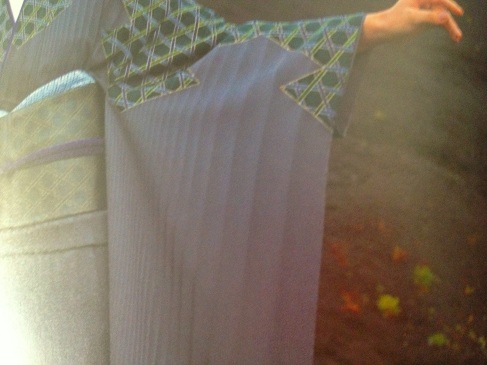 Mitstouko is one of Guerlain’s oldest perfumes, and one of the most talked about by perfume lovers on scent fora, where it has achieved a kind of maniacal devotion. It is easy to understand why. It is a mysterious perfume of great complexity that adorns the wearer with a classical, velvet-green aura from another age; a unique, dark, powdered moss.

The inspiration for this greensleeved empress, famously,  is said to have come from a popular novel of the time, ‘La Bataille’, by Claude Ferrare, the story of the affair between a British naval officer and the wife of the Japanese admiral during the Russian war. Yet there is nothing sloe-eyed or adulterous about the scent, its composition eschewing traditional, romantic accords in favour of a more unusual, ambiguous – even solemn – resonance.

The final accord in vintage Mitsouko is a suite of cinnamon and clove-tinted mosses, Oriental and European, with soft earth tones of patchouli, vetiver and kyara (Japanese aloes wood) on a bed of amber and old-fashioned musk. The heart is an abstract, powdery, rose jasmine and lilac blossom accord, uplifted brilliantly by scintillating top notes of bergamot and lemon in a cloud of peach, an effect, plush and very three-dimensional, that is like forest sunlight dappling through Autumn trees onto the mossed river stones lying beneath.

Mitsouko is a dignified scent: strangely androgynous, and very much an acquired taste. But when she suits you, she is  is magnificent. 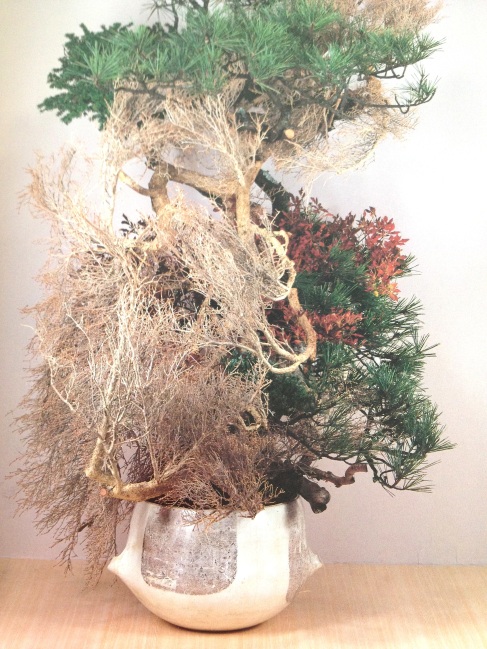 In ‘Perfumes, The Guide’, he states that it is his favourite perfume of all time….’a masterpiece whose richness brings to my mind the mature chamber music of Johannes Brahms.’ He also says that ‘there is nothing Japanese about Mitsouko aside from its name’, and it is quite possible that I have been overly influenced by the legend, the name, and possibly even the moss, in this review. But that moss is key. To visit a kokedara in Kyoto, to sit on wood, and gaze out at a garden of  different varieties of moss as the shades of green change incrementally with the light, is one of the most quintessentially Japanese experiences you can have. And the fact also remains that this perfume is probably the most popular Guerlain scent, even now, in Japan. It resonates here. It is the only Guerlain you can always find in department stores and other perfume shops,  and whenever I  come across vintage Guerlain bottles at flea markets, despite my inner prayers that it will turn out to be one of my Guerlain’s favourites instead (please be Vol de Nuit!) or something rarer, it is invariably a Mitsouko. It does have a Japaneseness to it, this scent; something shadowy, vague, impenetrable, and a very definite sense of knowing comportment and elegance, which is why I sometimes notice it on Japanese women of a certain age out in their kimono, meeting other ladies for some formal engagement. The combination of the Japanese sense of beauty, or wabisabi, the elaborate ritual of traditional Japanese dress, so concealed, and that more intimate and sensual French je ne sais quoi, is beautiful.

This April, in my new class of high school students in the city of Hiratsuka, there was a girl whose name was Mitsouko. I have never met anyone with this name before, and initially I was amused and secretly delighted every time I said her name, as though I were teaching a class of perfumes. Mitsouko, have you done your homework? Shalimar, great job with that assignment. Chamade, stop daydreaming. Ondée, your haiku on Autumn was really quite exquisite…

Eventually, I decided I had to show this girl her namessake perfume, just out of interest.

In the class that day there was a boy as well, Yasuhiro, just the two of them, and during a lull in the lesson I took the perfume out from my bag (a vintage eau de toilette, pictured), and asked her if she would like to smell it. Most definitely, she said. She had had no idea that such a perfume even existed, and her vanity must have been piqued.  Mitsouko, despite wanting to do international studies when she goes to university, speaking Spanish and English, is very much the yamato girl, Japanese to her core, and I think she was strangely thrilled that her English teacher had suddenly procured such an object in front of her, seemingly out of nowhere, with her own name on the flacon.Yes, they were both most certainly intrigued. But what of the scent itself?  Sure that neither of them would ever have smelled anything so fusty and antiquated I was waiting for the usual wrinkling of the nose or some kind of polite ‘I see’. Instead, both students’ eyes lit up, then went kind of dreamy. They loved it, genuinely, and I was really quite surprised, loving the idea that some kind of new world had been opened up to them. Then, to forever imprint it on her memory I asked Mitsouko if she would like to wear some of the perfume. She said yes, and was also quite happy, at that moment, for me to spray, liberally, the Guerlain masterpiece into the pages of her notebook. 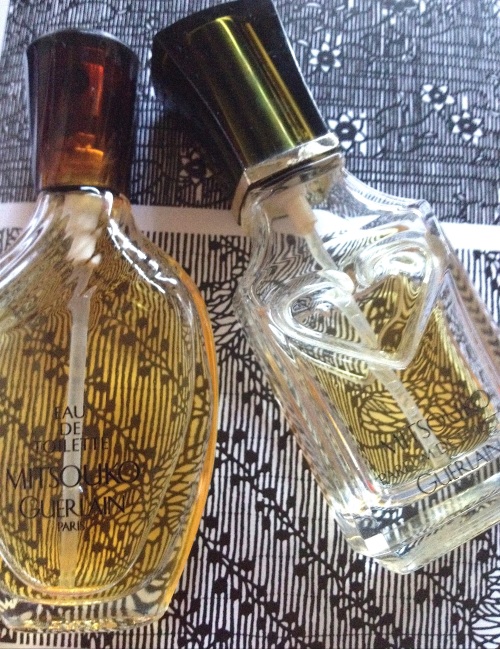