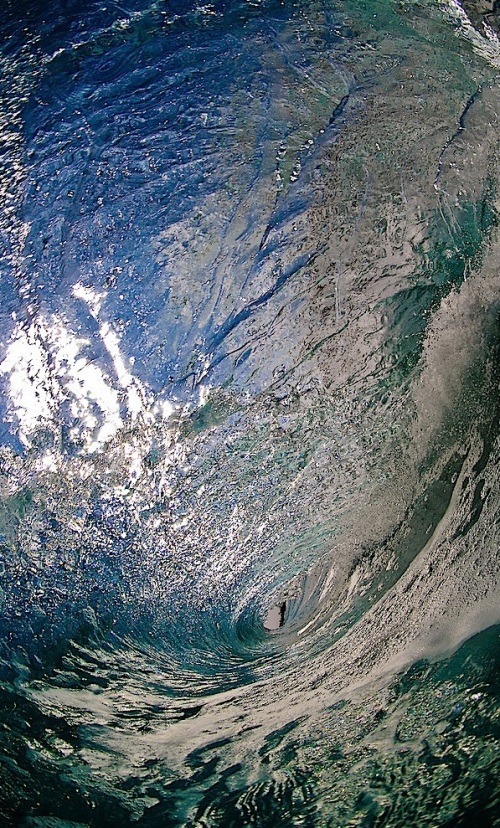 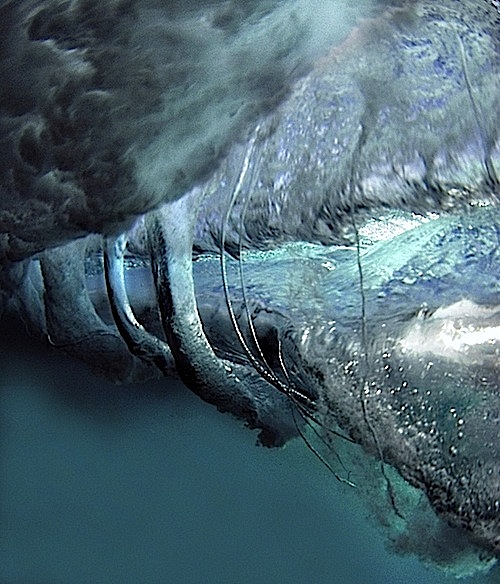 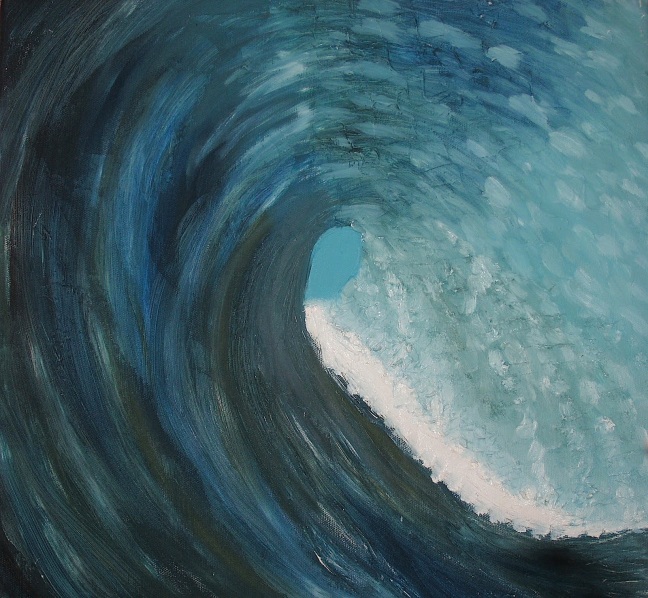 Some perfumes arrive and totally change the air.

Kenzo Pour Homme was such a scent: iconoclastic, groundbreaking, with its olfactory shock of the new. Distorting the air in Rome, where I was living at the time, like a giant, salty, turtle-shaped watermelon: head-turning, inescapable (so many of the young Romani seeming having cottoned onto it all at once at their local profumeria ); so at odds with the classical surroundings that I walked among at night and where I kept on smelling this…..smell.

Drifting, unexpectedly, about the city.

It amused me. It intrigued me: I bought a bottle.

Though Aramis New West had been the first scent to introduce the aquatic note of calone three years prior to this perfume’s release, Kenzo was the first to do it to such a fearless extreme as to make it essential: almost offensive in its oceanic, salted weirdness, yet so utterly of the moment and futuristic that it felt addictive. Unfortunately, in recent times, as is so often the case, the formula seems to have been tempered with over the years to make it more conformist (in that ubiquitous sea of dull aquatics) – watered down, its stingray zest somehow blunted –  yet to me it still remains one of the best of this type and remains quite popular, especially in France. It is a shame, however, that it no longer has quite the eye-opening surprise it once had. Which was this: 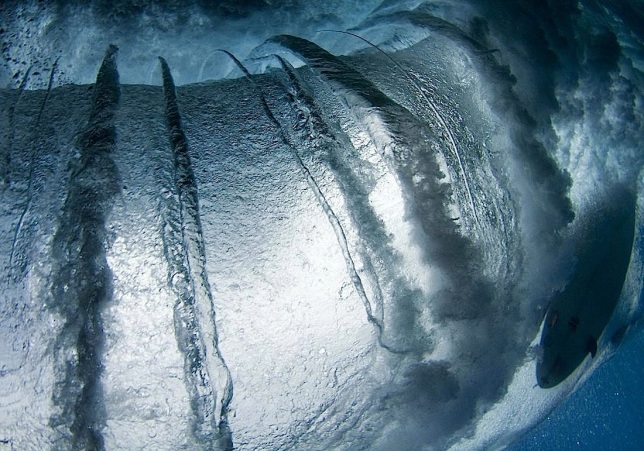 a revivifying sea spray of salty green marine notes; an oceanic top note like the crash of waves (when you get dragged under helplessly joyfully swirling dragged up, sand and seaweed and splinters of sea shells as the sun tilts erratically through the refracted gluts in the surface and the solar blue peers through…) ….that delicious, electrolyte blue of the sea. An iodine rush that had never been done before in perfumery and that was startling. 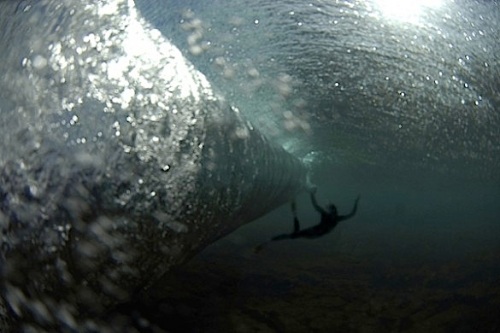 What it didn’t do next was also praiseworthy.

What it didn’t do was dry down to a gay-club sport cliché, like the dreadfully efficient Acqua di Giò (Armani), or the now standard jeune homme progression of calone, citrus, ‘spice’, and ‘woods’ a la Miyake that could bore a man to tears as it fills the international airports like a slow, deathly tsunami, instead being strange, interesting, confounding, and exciting.

The top, filtered through with bergamot, some green notes, geranium, and a strange dose of anisic fennel, has an aqueous freshness, but it is undercut beautifully with quite prominent spice – particularly nutmeg and clove – on a musty, cool seabed of vetiver, sandalwood, light musks, and patchouli. And while I was always slaking more for the top notes, I also remember a beautiful walk in the Tuscan countryside Helen and I took that summer in Italy, Kenzo under our constant analyses under the burning sun (we really had smelled nothing like it, and we had smelled a lot of perfumes together over the years….) Helen particularly transfixed, I remember, by the closing patchouli/aromatic accord that I think set the stage for my later attraction to dry patchouli chypres along the lines of Parure, Aromatics Elixir, and Eau du Soir. Such an imprint lies at the sea-bed of Kenzo – you might even call it a chypre oceanic – because while refreshing and beach-bound, it also verges on mystery. 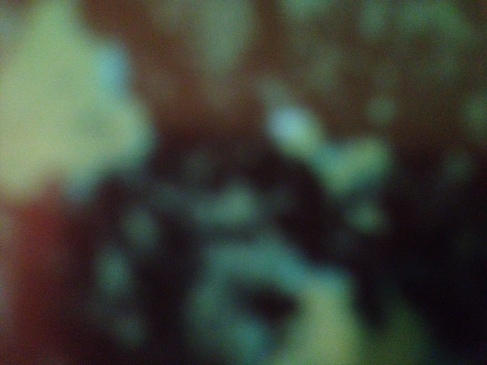 The only other scent I have come across of similar bearing to Kenzo Pour Homme is perhaps Profumi Del Forte’s Tirrenico (2008), which I discovered a couple of summers ago while staying in Berlin. This beautifully constructed composition has the sea-green sodium feel of Kenzo but has a more torrid, even livid aspect (fennel again, plus dried fruits, elemi, and a very intense basil over ozone), that I found mesmerizing, but also almost depressing in its algae-filled darkness. Where with Kenzo the play-drowning and underwater torpedo-ing feel like fun, with Tirrenico I felt as if I might never actually re-surface. I have toyed with the idea of buying a bottle of this (supremely expensive) scent: but the company’s  tiaré-banana-noix de coco fantasy Apuana Vittoria (delectable!) has first priority, if I ever raise the cash..

For the time being Kenzo remains my only sea perfume. It is unique, and brings back wonderful sun and water-filled memories of sun-christened skin. Only to be worn in summer, the the breezy, saline atmosphere it creates is indispensable.

As the Japanese summer heats up and the coast begins to beckon, I will be taking my bottles out of seasonal rest-mode very soon. 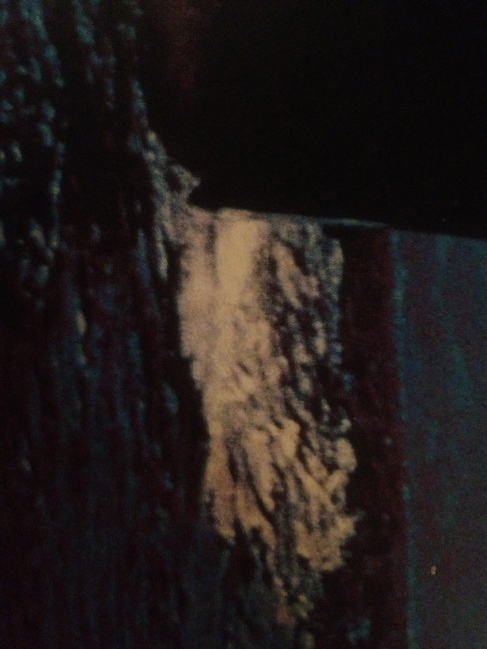 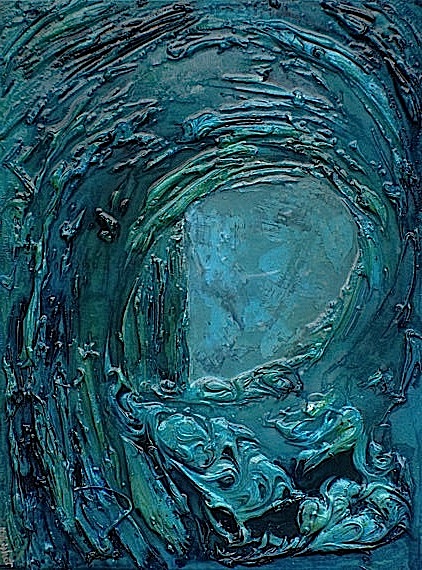