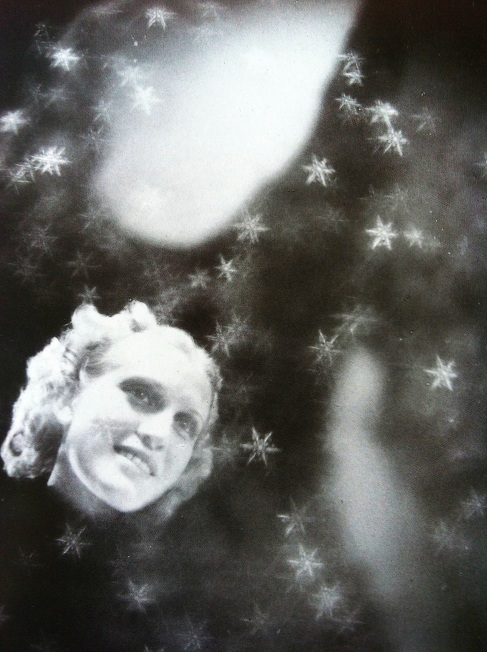 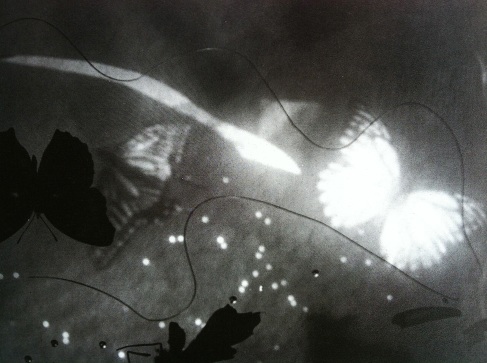 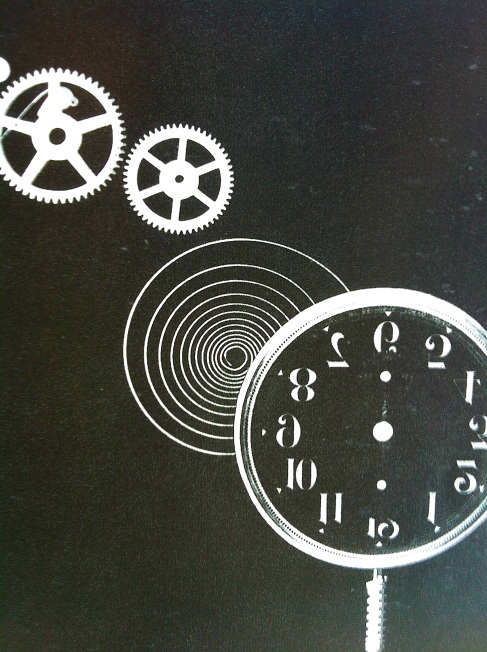 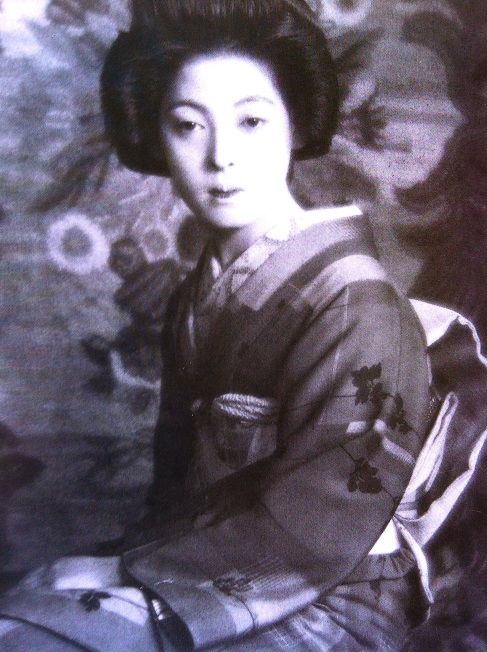 That reclusive, nebulous jeweller of perfumery, Joel Arthur Rosenthal ( or ‘JAR’ to use his acronym ), has a very dark and cryptic boutique just off the Place Vendôme in Paris, swathed in black and borderline vaudeville, that radically changes the way in which perfume is presented.

A very theatrically-rendered thunder bolt painted across the ceiling of this perfumery announces you have entered a fragrant world of showmanship, as you sheepishly pull back the curtains and the perfume show begins….

But first to the scents themselves. Rosenthal seems to have quite a thing for cloves and carnations (as do I), and his powdery, opoponax/incense carnation creation, Diamond Water, is quite alluring. It is a rich and decadent floral, with rose; tuberose perhaps (they will reveal nothing), possibly cinnamon, and honey-drenched luminous white lilies over santal. Very intense – some would say foul – and lurid, even, but at least these JAR fragrances never bore (they are really quite intensely unfathomable), and for the jaded perfume lover this point is important.

But prior to all this, as I said before, to get to one of these hallowed creations, it is necessary for you to have the INITIATION EXPERIENCE, in which the assistant, steeped in a rather pained ‘mystery’, seemed to think he was auditioning for a re-make of Eyes Wide Shut (with neither the requisite Kubrickian charisma nor indeed the acting skills, to carry it off), I, myself,  on the verge of intense irritation with the absurd levels of gravitas allotted these sickly oils, as though I were about to inhale the sacred and liquified remains of the holy mother….

You are seated at the table, like an audience awaiting a trick by Houdini.

The  magician – po-faced, puffed up, elegantly besuited –  will lift the glass spheres under which the perfumes lie.

He will waft (ludicrously, ludicrously!) the scent under your nose, and will brook no questioning.

You ask what’s in the perfume: nothing. Just an enigmatic, or what he imagines is enigmatic, smile. You try and smile back, wondering where this all is going while trying to prevent your eyeballs from rolling back in their head; look about you at the other shoppers who have wandered in on this scene, their hands obediently placed quietly in their laps, eyes lowered…

JAR perfumes are apparently a plaything for the rich jeweller whose boutique is just down the road on the main square. This is just his hobby (can you imagine!!) and I am extraordinarily envious at a person being able to indulge such a passion with that kind of money, to attempt to elevate the entire experience of perfume-sampling with this rabbit-out-of-hat, white-gloved roleplay (just for the fun of it!)

Yet monsieur is apparently not a trained perfumer, and I personally think it shows.  The smells are all so drenched in themselves (and quite frankly, weird) they can be quite difficult to appreciate, even though it is very apparent that they are made with high quality, natural  materials (carnations, tortured in the dungeons down below in the streets of Paris by a sadistic perfumed sorcerer?  Juiced of their absolutes, depleted and tossed out onto the streets – wilting, translucent husks sighing their last breaths…….?)

This creation, which has very good reviews from some writers for what they see as its dazzling handling of carnations (see the Non-Blonde’s take on it – she finds it elegant and emotive), is certainly a welcome addition to the small family of carnation scents, and I can’t say that I would refuse a bottle exactly if someone gave me one, but if you do decide to go to the … (dare I call it a shop?)…… to the locus of these shenanigans – which I recommend you do just for the fun of it – but woe betide you if you attempt to touch anything there – and you  like the smell of these clovey blooms, be warned that you will have to hand over rather a lot of money.

At least two hundred pounds, if I remember correctly, which is quite a lot when you think about it, for  a bunch of white carnations.

If Diamond Water is a white carnation tribute, then ‘Golconda’ (either a ruined ancient city in India, apparently, or a painting by Magritte) is the red –  thousands of them, surrendered beautifully in a piquant floral oil slick. An ultra-intense perfume that employs actual carnation absolute – rare in perfume – over other floral absolutes and cloves (lots, lots of them), this is a carnation like no other.

No top notes, no progression, just an extravagant, spiced elixir….