Tag Archives: wait till you see the gold-leafed pages 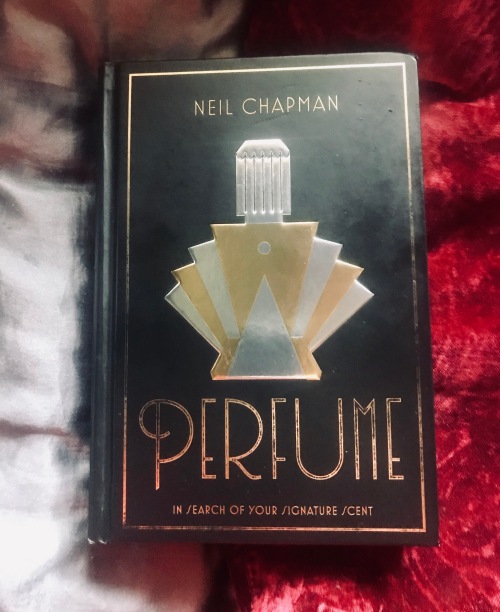 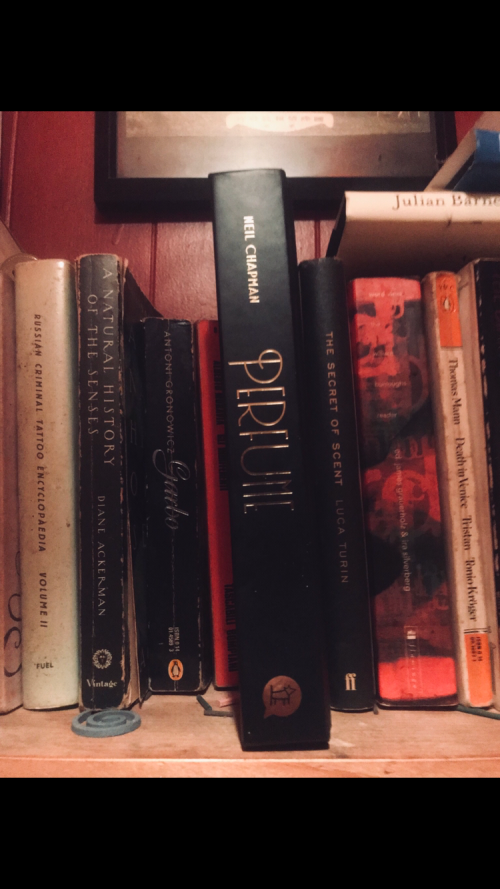 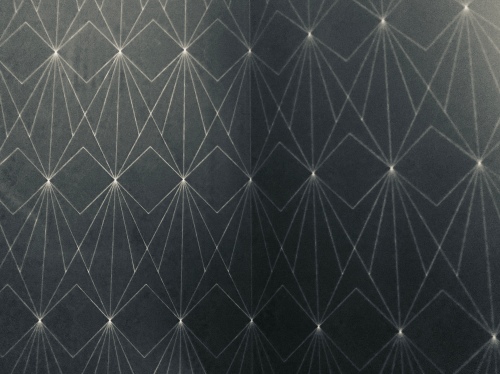 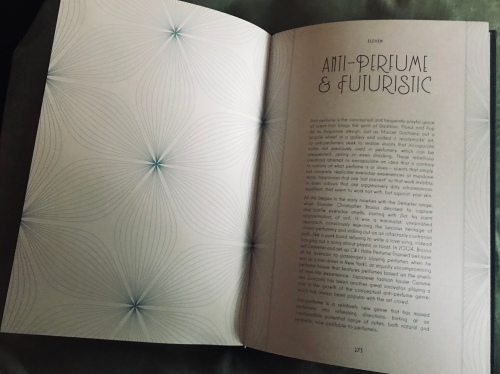 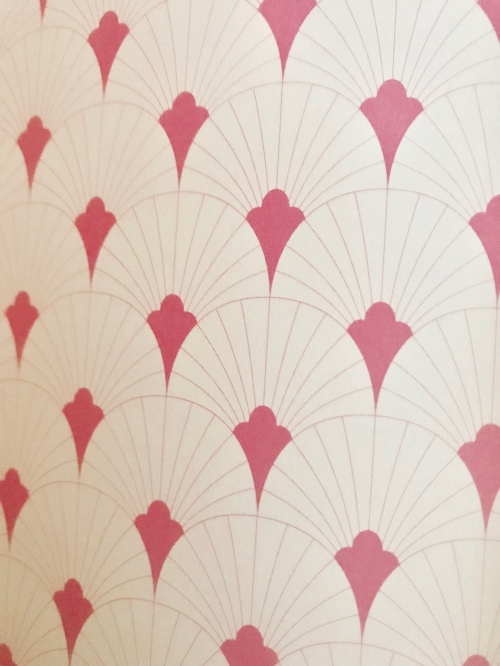 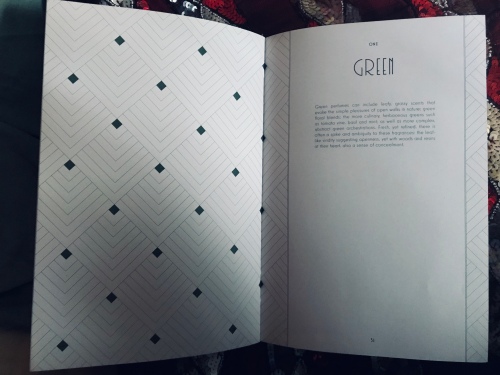 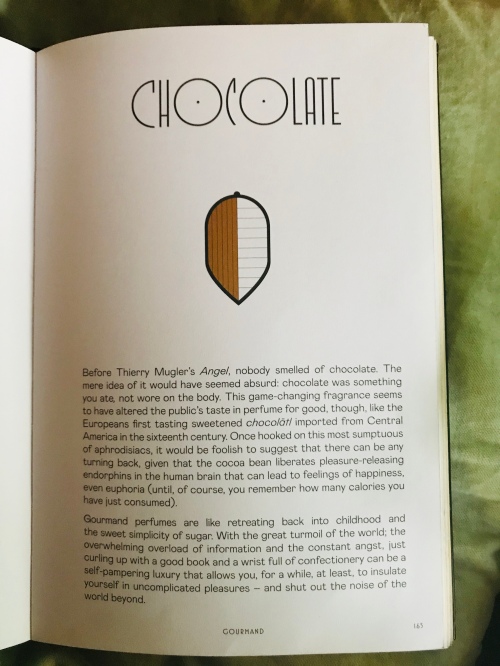 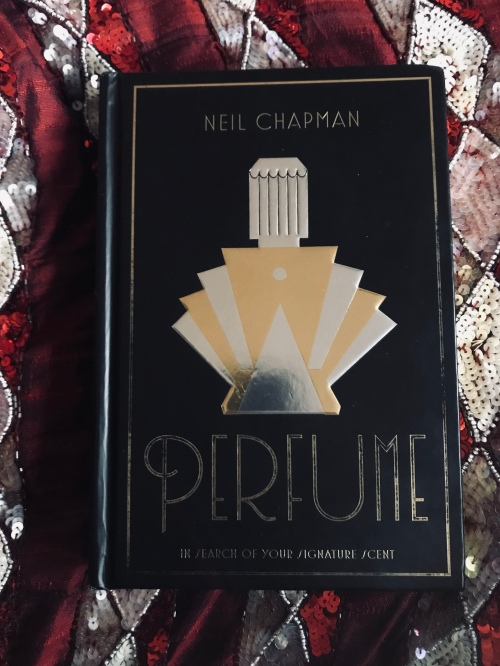 The only reason I haven’t done this before  now is that I wanted the cover and the physical reality of the book to be a surprise for my parents, who finally got their hands on an advance copy on Wednesday ( ‘look, Roger ! It’s arrived!’ shouted my mum as a book-shaped parcel was carried by the postman down the driveway and they weren’t quite sure how to proceed ::: should there be some kind of special ceremony or ritual for removing it from the envelope and bubblewrap? In the end they just released the book from its package and were, I think, thrilled.)

They love it ( how it looks, anyway : I don’t know what they will make of the florid nonsense inside), and spent the exhilarated day clutching and caressing it and carrying it around the house with them everywhere they went

( as did I ::::  :: the design team have done a great job I think, and I had no idea it would all turn out so sumptuous.  Initially, there were many things to be worked out – inital concepts were too fey and girly; the title was different, so was the essential composition of the book, but from the back and forths  over the spring and summer we eventially settled together on a contemporary Art Deco feel, which reflects the luxuriance of all the perfume reviews quite well,  my love of vintage, and it is all just something I can’t help but feel rather delighted about.)

The book is HEAVY: a proper tome. Like a book of spells, or a volume from an old library,  and though not as lengthy as my blog ramblings nor quite as personal, hopefully the new concision and the new taxonomy of the world of perfume I have come up in this guide with will appeal both to perfume people and also the curious neophyte. My goal is to induce passion for the subject – obviously there are just too many perfumes in the world to be definitive : the book is called ‘In Search Of….’ for good reason; I wanted it to be immersive and indulgent and also a little strange…

Anyway, the book comes out in the UK on March 21st, published by Hardie Grant, and on April 2nd in the US, distributed by Chronicle, as well as being available to order worldwide on Amazon. I also have an event being organized by The Perfume Society at Rouillier White in south London on March 28th, where I will be doing a reading and a book signing (!); I am really looking forward to gathering family and friends and mingling with perfume maniacs while sniffing the marvelous selections of Michael Donovan ( this really is one of the best perfumeries, so I am delighted the party is being held there).

Unfortunately, though, space and tickets will be quite limited, so I can’t make this a big thing I can invite everyone to, much as I would like to. I was wondering, though, if any UK people, particularly London people, reading this,  can think of any venues where I might have a more casual sip and sniff type of affair -or even just straightforward event with books and bubbles –  Hardie Grant will ship books there if it becomes an event. I would love a Black Narcissus hook up !

I don’t know. I am just so excited ( if daunted : you never know whether anyone is going to like what you have created), but this time last year, when I was still wallowing in self pity with all the aftermath of my operation and arduous rehabilitation, I had no idea whatsoever what was just round the corner – nor the year of extraordinary pressure that was ahead of me, with a full teaching schedule and book deadlines constantly looming)

Tagged as here it is, not too shabby, pure indulgence, shameless self promotion, wait till you see the gold-leafed pages