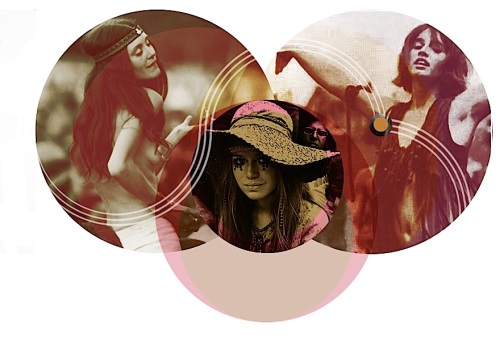 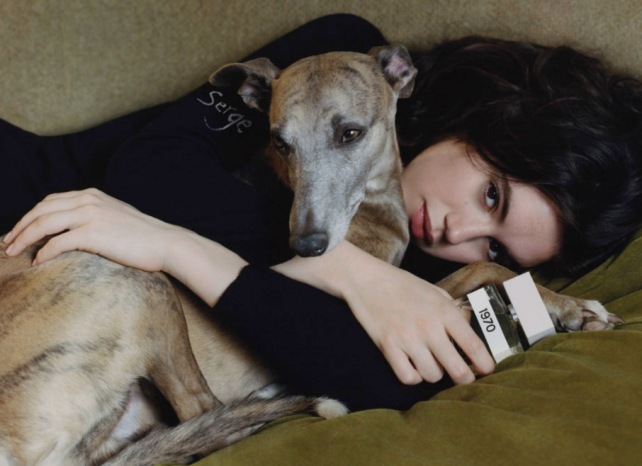 I once knew a man named Tree. Balloon bellied and bearded, Tree had been kept on ice since the late 60s – a perfectly preserved relic, as if he’d recently come to from an intense self-medicating coma in a far off Nag Champa filled teepee. With an aesthetic pitched somewhere between Gandalf and a latter day Keith Richards, he jingled and jangled like a jester to a continual soundtrack of psychedelic rock and wind chimes. I feel sure he would have tied his straggly beard into a Celtic knot, if only he’d been able to navigate the beads and rusted silver Hamsa that already nested within it.

With long snakes of hair trailing, Medusa like from the gaffer-taped, dreamcatcher tangled windows, Tree drove his rustbucket like a thing possessed. Reliably tanked up on bathtub brew and Moonshine – at any hour, he’d rocket into the frame in a tornedo of licorice Rizla and panpipes played like claxons. To spend time with him, every third word a cuss or a throwback, was to be led into a terrifying vision of life out where the real winds blow – of wild things and wilder women, of blistering bootleg liquors and skipping bail; secretive communes raving in the boreal tundra; communing with aliens at Giza; taking on a bear and winning! Through a kaleidoscope of uppers, downers and round and rounders he’d reached Enlightenment on the Mongolian Steppes, and collected the happy scars of innumerable bar brawls in between. Who knows how much of it, if any was true.

Tree radiated patchouli like nuclear fall out. Whether he wore it specifically, or if he’d been steeped in it so long that it oozed from his actual soul I’m not sure: but it hung in the miles around him like a force field. His particular brand of nostril grazing, cattle prod patch was one of the reasons I always thought I couldn’t wear it. And then, one day I realised I always had. Like the penultimate montage scene in a Hammer Horror, suddenly it lurked everywhere I’d been, in every scene and each corner (everything becomes so obvious on the replay.) First came Angel; like an ambush in the unlikely, vapid chugging nothingness of a 90s cross-Channel ferry – this thing branded itself onto my senses in light bulb tones. It was so weird! Mum despised it! I saw stars. At 19, I set off backpacking around South East Asia. The only perfume I took with me was Lush Karma (as such, this is THE smell of that year.) At the time, I was drawn to the orange-lemongrass-resinous vibe and its invocation of the alternative, free lovin’, and lowbrow lifestyle. It’s also, in retrospect, a patch-zilla. I’d be swimming in the stuff, entirely without restraint and oblivious to its noxious camphor in all that the oozy, smoggy, dragged and drugged equatorial heat. By the time I hit my late 20s I’d unearthed the gorgeous (gorgeous, gorgeous) Mauboussin Pour Femme – that handsome and rich Christine Nagel brew of plum and patchouli, dense as Christmas and made toothsome with a little, subversive lift of ylang (now one of my all time favourite perfumes, and a great date night scent by the way.)

And so, to cut an already over-extended anecdote short, 1970 is a perfume that I knew had to be folded into the retrospective body count. Part of a new trio from British designer Bella Freud – daughter of the painter Lucian, granddaughter of Sigmund – 1970 is an olfactory butterfly net cast over an idealised moment in time. A Beatnik insouciance in treacle tones, it sketches out the mellow hedonism of that era with a liquor of velveteen rose, saffron, frankincense and patchouli. A sharp, hot pinch of saffron – like that first biting rasp of an inhalation of smoke, is quickly cocooned into a goosedown rose – thick and decadent petals bubbling up and reducing like jam over winter mulling spices. But while these accords are unctuous, they are bright enough to cast long flickers of light into the velvet undergrowth of the basenotes. Like beachside bonfire sparks crackling against the dark, these sweeter notes play a mossy chiaroscuro with a deep molasses of resins and the warm, woody creases of patchouli. These lewder, piquant basenotes are cleaned up just enough for close quarters but retain the right amount of bite for impolite company. The cocoa smokiness of this brooding, earthy fire pit melts into the skin the way only resins do, leaving a beautifully charred tang of the night before. To me, the whole comes across in a progressive wash of orange to umber, burgundy to boot buckle brown: a rainbow in rose. Referentially, it reminds me in part of Noir de Noir (Tom Ford) – there is the same condensed, truffle licked rose but 1970 is mossier, earthier and more tweed toned.

There is something liberal and easygoing about it, alongside a smoldering wink in a crumpled sheets and morning after skin way. But its free spirited nature is underpinned by a quiet intelligence; it’s kohl and coffee, a bookishness hidden in the bacchanal: you can be talked into bed just as easily as danced. There is an interplay of intent and dissent, of virtue and vice between the plush down of rose and the slightly sullied base: this is patchouli used to invoke both a sense of left leaning culture – the smell of long sat books and yellowed paper, something genuine and solid, but also wanton sexual liberalism. This sort of discordant harmony reminds me actually, of Lucian Freud’s practice (and in fact, the promotional photo for this perfume is distinctly reminiscent of one of Freud’s portraits of Bella.) In the same way that Freud’s paintings initially appear as buxom realisms, a fullness of flesh in thick impasto brushstrokes – but time spent reveals hints and half suggestions of deeper run sentiments. There is a game play between enchantment and disenchantment – ideals against immorality, a sense of mischief meshed with thoughtfulness. The underlying sense is that skin is the genesis – a conduit tethering the tangible with traces of the quixotic.

In both this perfume and the paintings, there is the same awareness of the essential carnality of flesh, a fullness of the skin poised always between ripeness and rot (that corporal, bloody hued rose; the mildewed soot of patchouli) and of the indelible mark that lived experiences leave on a person. Describing flux and the arbitrary nature of days: it’s just this vulnerability to chance and tragedy that fires spontaneity, a sense of abandon and delicious recklessness – a love affair with adventure and a longing for life out where those real winds blow. So 1970 then, is in a way a snatch of libertine dogma and a swansong to a bygone Balearic bohemia; a kooky girl with rose oil in her hair and incense on her fingertips, dancing bright eyed and bare footed against festival fireflies, warm sands and clear skies.