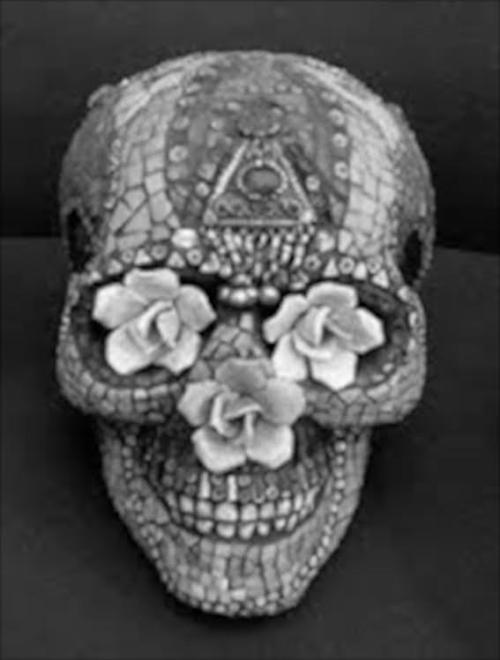 I love Thursdays. I can secretly go off at lunchtime (see ‘The Evil Machinations Of The Black Narcissus‘ for a more breathless and heady account of these adventures), and hunt for perfumes.

One I found recently, for about six quid, and that I had never heard of before, was a scent by Lush (not Gorilla Perfumes, this time) mysteriously  entitled  Calacas. Previously called Day Of The Dead, in its former incarnation, this is a strange and striking concoction that once experienced, casts a strange, hypnotic – if kind of simplistically direct and harsh – spell. You know as soon as you smell the thing that you will never quite be able to ever get its sharp, sweet, taut insinuations out of your nose, or for that matter, your brain.

Designed to smell like a Mexican festival, the key notes –  natural and pungent smelling, in the young, fresh, and sense-exciting top chords- are bright and sassed up oranges and limes doused, in a painted wall of sweet neroli. The perfume immediately  flowers; swells and fills up the whole room, like music from the mariachi

(interesting aside: when we went to Mexico, a decade or so ago, although I didn’t entirely take to the place for some reason – maybe its peculiarly dark energy, when I was expecting just the opposite – there was also the unfortunate but also rather hilarious fact that every time a mariachi band approached our table and started singing, in those rich, baritone timbres of sincerity and plangent romantica, I would find myself bursting into tears. I am not a person who cries, almost never, in fact, but I was a blubbering mess in Taxco and Guadalajara and Mexico City each time it happened and it was driving Duncan insane. “Just stop bloody crying will you, it’s embarrassing. What’s wrong with you? Go to the bathroom and dry your eyes for god’s sake ”

I don’t know. It just touched me in a way I couldn’t quite explain…).

But this. Superficially similar to other lime/orange blends such as Diptyque’s more benign little Oyedo –  if that is what is was called, I can’t be bothered to check at this very minute   – (and which I semi-like and have considered buying in the past, as I do have a real thing about all orange perfumes even though it always smells, to me,  like hardboiled sweets), Calacas nevertheless has a much darker, more ominous pall. Beneath all the sun-stripped citruses there lies a cool, almost scarily cold accord of frankincense olibanum, fused with a very persistent nitrile musk that remains forever as it worms its way into your subconscious. .

Duncan really took to it immediately. He adores lime. And this smells great on him. Really curious; like nothing I have ever smelled before. But somehow I feel that when this is the scent of the day – and I am now reluctant to allow it – I find that I am simultaneously in its thrall, perpetually intrigued, but also irked. Its personality is just so intense and unforgiving (and yet totally original and effortlessly compelling at the same time, the exact notes absolutely hit right by the perfumer – whoever created this is really clever), the perfume eating up the day, and the air all around it. 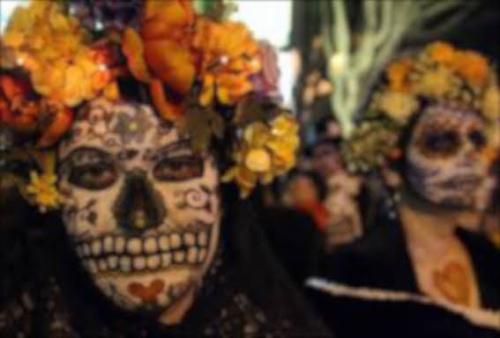 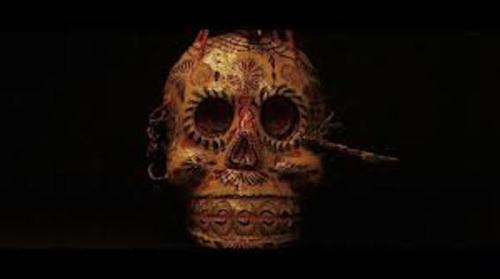