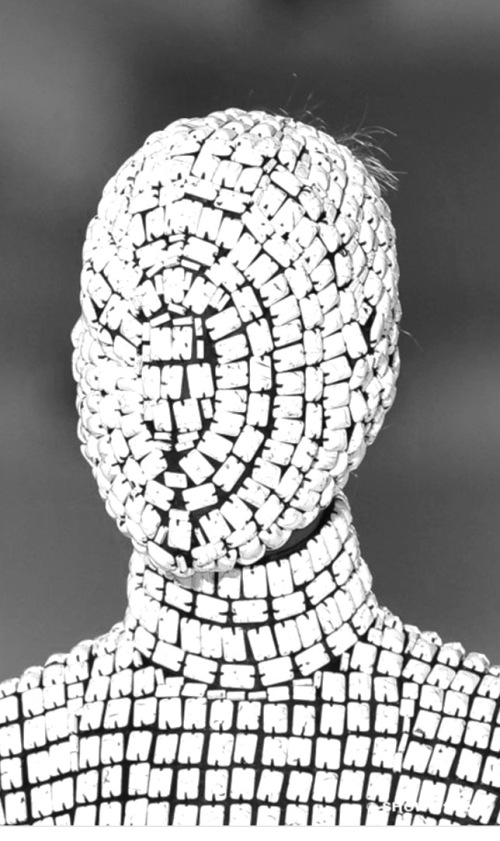 I discovered the full range of Martin Margiela fragrances yesterday.  At Ginza’s soulless, frigid, testosterone-free men’s fashion emporium, Hankyu – where blood-sucked succubi a la mode prowl stone-faced in search of wallet-decimating garments that they believe will restore some meaning to their vapid and meaningless lives.

This is the coldest, most reticent service in the world; my corpuscles filling up with antifreeze as we attempted to tolerate a miserable void of consumerism and slavish adherence to fashion codes, the modish; observing the gaunt and fleshless, hollow-eyed figures, their fine-boned fingers inexorably magnetized towards distorted, ripped and molecularly rewritten clothing that will only succeed in making them look like brainwashed, human-hating morons.

I despise this philosophically heinous snobbery; this pointless veneration of imported European luxury, where perfume bottles are handled as if they were holy religious relics or priceless works of art, where you can’t even spray or smell them without feeling that you are somehow impinging on the ‘dignity’ of the passionless fuckwits at the counter, whose passive-aggressive, bottomless reserves of froideur make you feel that not only should you not be requesting paper strips to test what seems like quite a fun series of scents – ‘replicas’ of actual experiences – Martin Margiela instead uses ribbons and his ‘assistant’ really wasn’t dispensing with them freely – but that they would really rather that you had actually backed away completely from their customer-repelling counters in the first place.

And this after I had just bought Duncan a t-shirt from one of the fashiony counters nearby! Wowee. But no. This was not enough. We obviously didn’t look right, we weren’t the idealized demographic, we weren’t ghosts out prostituting our souls for the sake of a ‘fashion moment’, and so these pallid, sexless, ageist and racist morbidly dull fashionistas merely treated us as though we were scum queen undesirables that they would just instead ignore.

It’s a real shame, as I quite liked the look and smell of some of these perfumes. Because although they are not cheap, in niche terms, compared to the Tom Ford concession one floor down below, for example, where a young, purse-lipped, very soignee female assistant with a sphinx- like unblinking demeanor ( from the huge pole up her ass) just about let us sample the rest of the Vert collection – all good, but Vert Boheme is still definitely my favourite –  these Margielas were, from some perspectives, relatively reasonably priced.

Beachwalk, a salty, sunscreen holographic olfactory apparition that I think is possibly the best of this type, is a scent I would consider buying if I can avoid throwing my drink in the face of the deathly, paste-faced, thin-moustachioed sales assistant while doing so; Lipstick On the kind of cool, powdered, earthy iris I love with some sweeter, heliotrope facets – I wanted to get to know it more. Others seemed quite interesting too, but I am afraid the gut-clenching over-seriousness and reverential gravitas of the place was becoming so intolerable – you could practically hear the creature’s inner, silent sighs as we had the gall to request more fashion ribbons – that I had to leave.

I hope you go under.