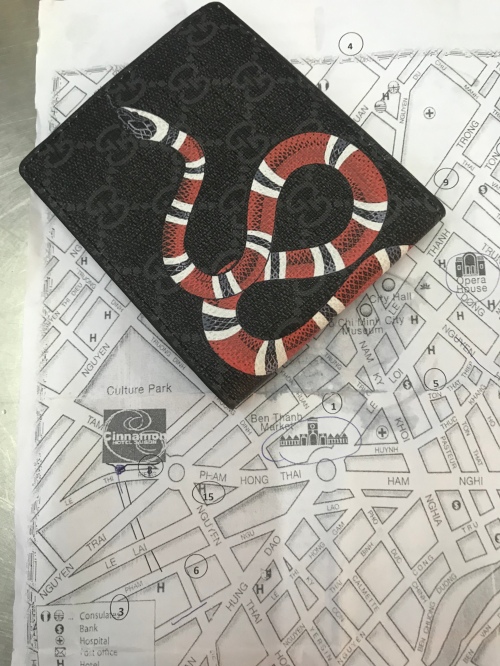 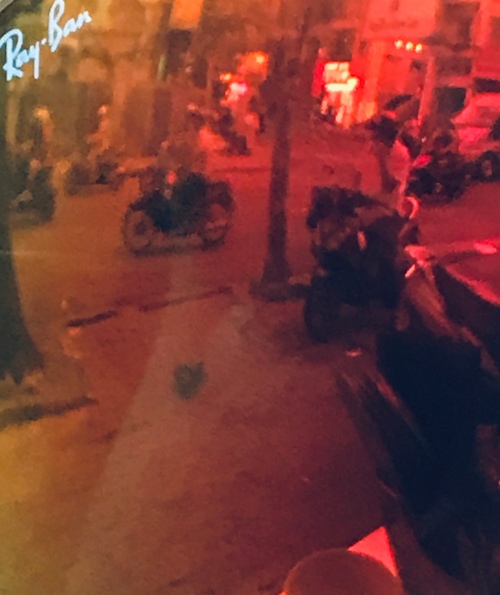 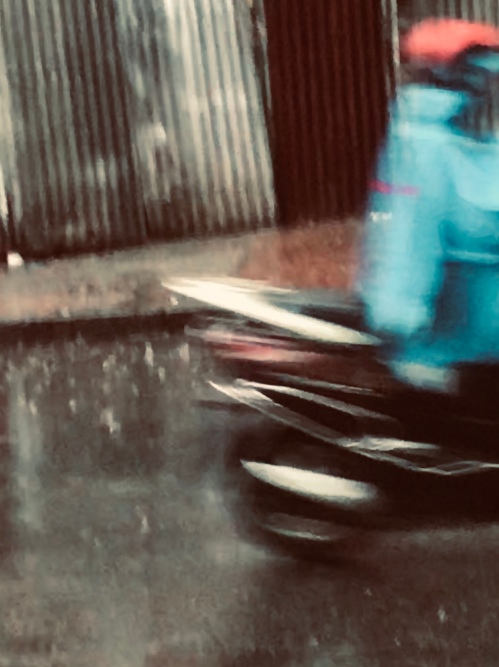 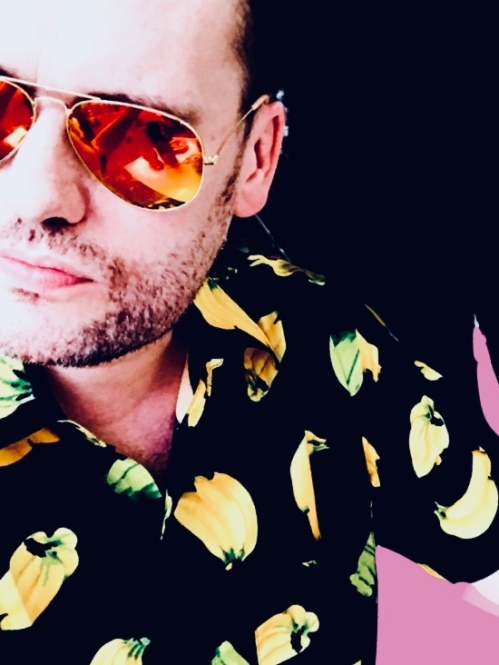 There’s something about fake Gucci.

One of the pleasures of this city we are about to leave ( I write from the airport ) was the hilarity of rootling through racks of surprisingly high quality fashion house facsimiles sold at two hundredth ( even a thousandth?) of the original price.

I would never pay 750 dollars for a t-shirt, even if I could. The price outrages me : I find it immoral. But I will happily fork out for a nicely made copy as it amuses me for some reason – plus I always did rather like those two seasons ago snake patterned wallets.

D bought a divine cobra patterned ‘Gucci’ shirt which will be great for some future Tokyo fashion moment;

we both also yesterday went bananas for matching fruit wear from the central market, not being able to resist all kinds of purchases ( but being terrible at bartering and bargaining : we do it a bit but then just cave in as we can’t be arsed).

Copied ‘fashion’ items are one thing : perfume is another. It’s interesting how a garment that is slightly flimsier,  or of less  high quality material than the extortionate real deal, can be entirely acceptable – just a slight dip in visual approval, where this is obviously not the case for a fake perfume. Shoddy packaging , wonky fonts – and the nose knows. One desultory sniff of Britney Spears’ Curious and I knew this was the level of basic toilet cleanser.

No : better to buy local coconut oil products, handmade soaps; the Vietnamese version of Tiger Balm ( spicy and camphoraceous but with an added addition of cinnamon ), joss sticks from the nearby Hindu temple; fake Jim Belushi Ray Bans

to go with your semi-horrendous new banana shirt as you pretend to be in an early Oliver Stone movie as the helicopter blades of the restaurant fan whirr around to give air in the stifling heat ( and then another huge squall comes, drenching the populace on their bikes )

– a bit of silliness and beered snakiness for an unusual Christmas afternoon.