After gleefully combing the plush kitsch bric a brac emporia at the Silk Center and an exhibition on Saudi women’s headdresses at the Yokohama EurAsian Art Museum on Saturday, we went for a slow and relaxing dinner at the Cafe de la Paix for beef stew comfort food, red wine, and a view of the yellowing ginkgo and zelkova trees outside – as autumn, though still warm here, alights its inexorable touch of melancholy in the air, and lends the perfect November backdrop to the grander, more atmospheric side of Yokohama, the area near Osambashi Pier, Marine Tower and Yamashita Park.

It is sometimes quite nice to just linger in one or two blocks of a city, in detail, taking your time ( we marvelled at the richness; just how many intriguing places there are packed into one dense area – I imagine that this is what New York must be like in the fall, a city I should already have been to..) : I love boulevards, apartments, misted windows; unknown happenings hidden in stone buildings ………after a while we had made our way to yet another  place down a side street down another side street ( the fact you will never discover all the bees in the honeycomb; the dive bars, the cheap eateries; a boxing gym, old wooden houses.. it is this that I love about cities; the evolving labyrinth you can never a hundred percent know). 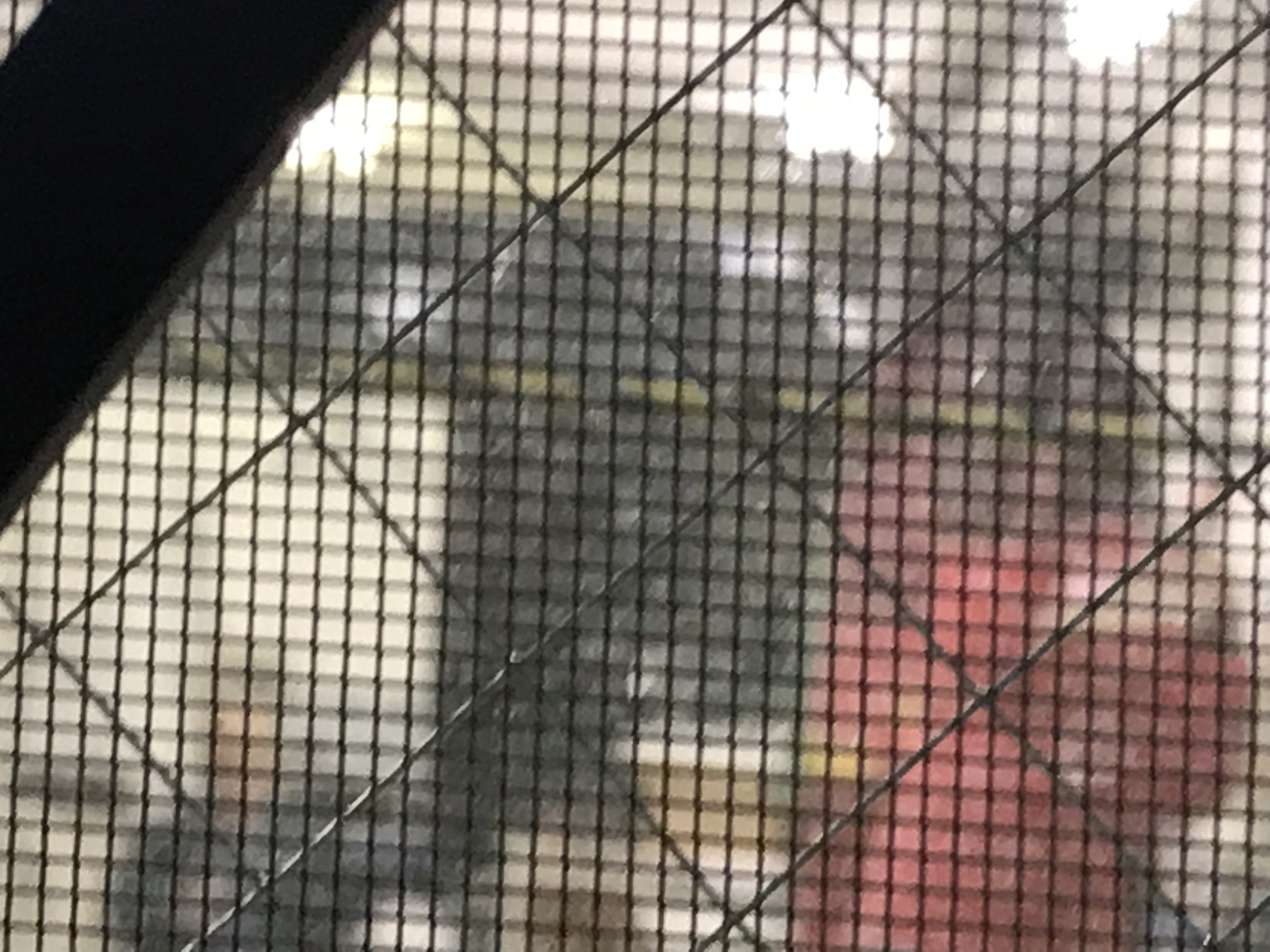 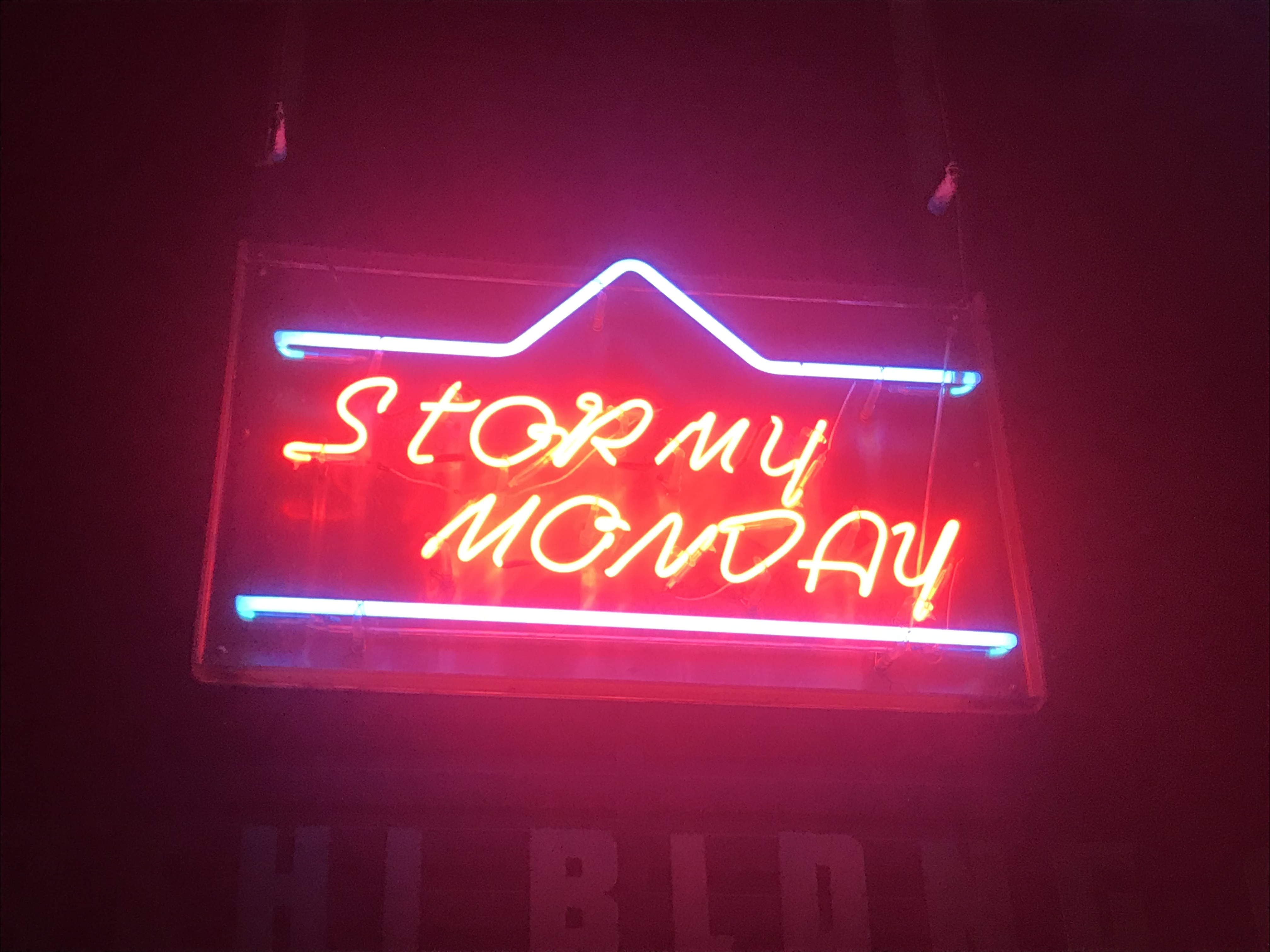 Stormy Monday – rather than Gloomy Sunday – was a neon lit, tucked-away live house we eventually found with GPS; instruments ready for a rock set.

Star of the show  – and this woman really is quite something – was Emi Leonora, a legendary punk jazz prog rock chanteuse and brilliant pianist, who mainly improvised her songs, beginning with a guttural, but melodic pitch perfect howl, and with jazz and classical pianistics, joined gradually by her tight-as-fuck band on guitar, drums and bass, rising and apotheosising up into Zeppelinesque/King Crimsonesque rock funk mesmers that had us in thrall and writhing on our banquettes as she glissandoed and arpeggioed up and down the piano like the instrumental break in David Bowie’s Aladdin Sane. Again and again like a thunderstorm in your heart.

The singer was wearing Chanel No 5. Greeting her when we came in ( D has miraculously already shot her in his film, somehow collecting a whole fistful of strong Tokyo divas in his recent years of flitting about different scenes and theatres and venues) in pivotal scenes of madness;she gave off powdered musk emanations of carnality I recognised – so womanly, fleshy, disturbing in the lower notes but damn sexy; but couldn’t quite place until I saw the bottle next to her things on our table 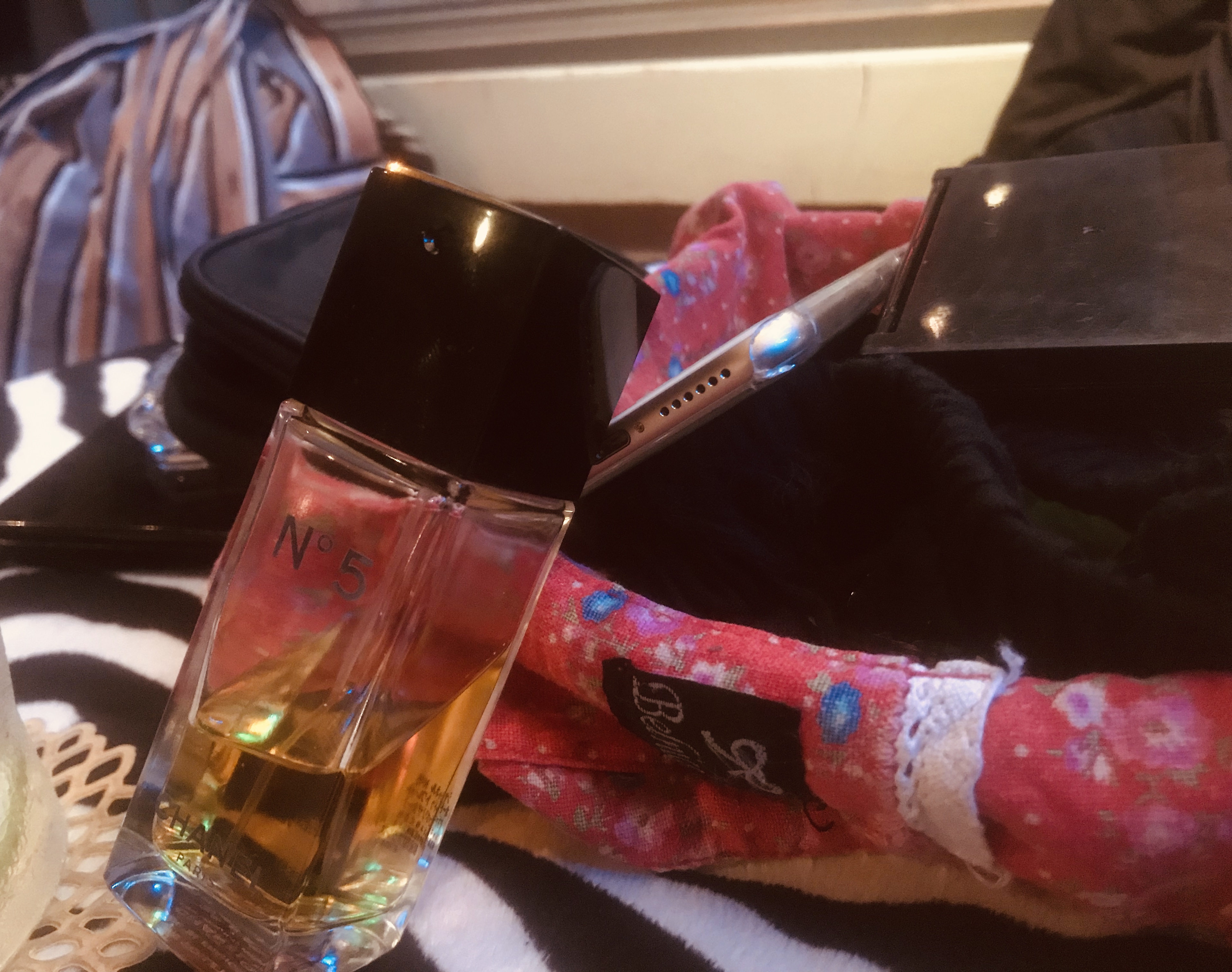 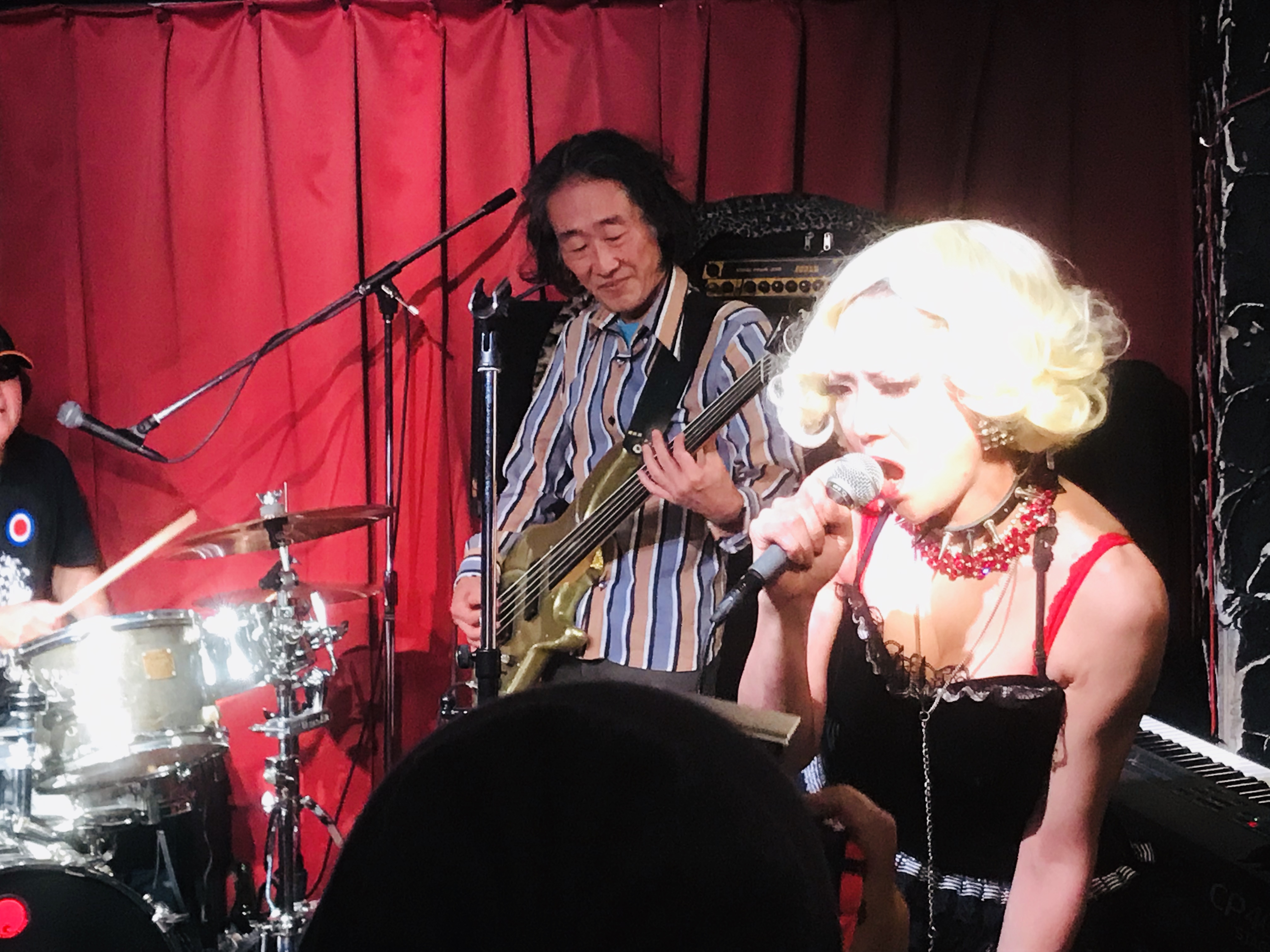 Great to smell this aldehydic classic in a new context. Of fierce aesthetic and mind, Emi has been a fixture of the Tokyo demimonde for three decades in various guises but is still constantly trying out new things ( this was only the second time the band had performed together apparently, which was miraculous. They were a pulsating organism ). I felt she was fully alive, agitating the moment and reacting to it in the moment; yet the perfume felt, and smelled, like a nod, despite the rebellious middle finger of the music –  to classical taste – she is a lady underneath. There was also a happy birthday – the bassist had just turned sixty, followed by a raucous song with cake and candles in celebration of that; and then another announcement, to the absolute delight of the audience, that they had just got married. Inspiring.

Tagged as Chanel No 5