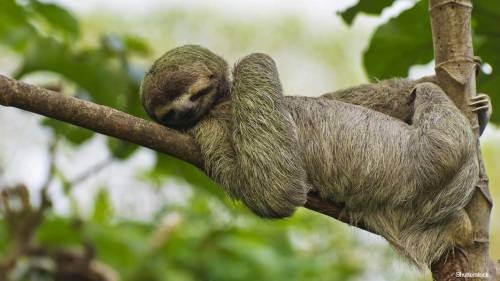 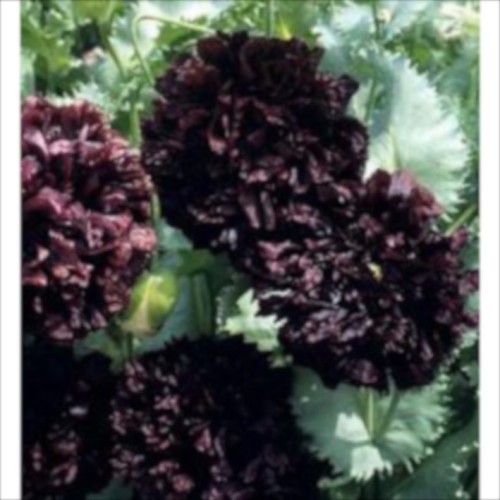 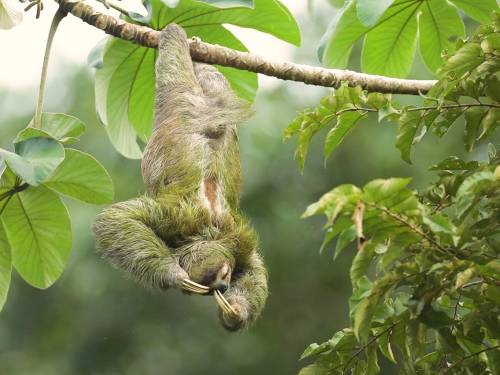 Could a perfume with such a title  be released in a better year?

The domestic argument we are currently wrapped up in as I write this involves some truly horrifying drama we had from outside yesterday that I don’t feel it would be wise to exactly write about right now, but which we are processing. My goodness. That came most unexpectedly.

But even if that hadn’t happened yesterday, the Sloth issue would still exist. Because I AM the sloth. He has just told me. so L A Z Y . Going to bed unspeaking. Sloth residing. The problem being, despite the fact that I have just cooked a perfectly fragrant and edible dinner, that at the deepest, cellular level, I don’t give a  shit about almost anything. I despise it from the bottom of my heart: The housework, the commute, the dishes, the structures, the wiping up and putting the dishcloths aside; the floor, the bills, the drudgery  – I fucking hate all of it. I can’t be arsed. So to me the fair sloth is not a bad creature – it has found the life.   It just FUCKING slobs around. In green spaces. Breathes the air. At its own pace. Hangs from a tree; slowly. Not giving a shit. Chewing leaves or smelling things of just thinking or being sloth like. Looking upward into the sky and knowing how damn boring it is. It CAN’T BE ARSED. And then does it again. And then dies. Would you rather be a cheetah? OR A FRANTIC SQUIRREL?  (duncan’ would). I WOULD RATHER JUST LIE BACK, LOOK INTO THE SUNSHINE ABOVE THE FOREST CANOPY AND PLAY DEAD.

LEAVE ME. THE FUCK. ALONE.

Whatever. ::::the notes are fresh and citric, green and marigoldy; chamomile. hay, moss; sleepy. I sniffed it once, it felt fresher than a sloth to me. A real sloth would smell more hairy, more dirty -=more lazy. but still. probably the best sloth I am going to get in a bottle anytime soon round here, innit 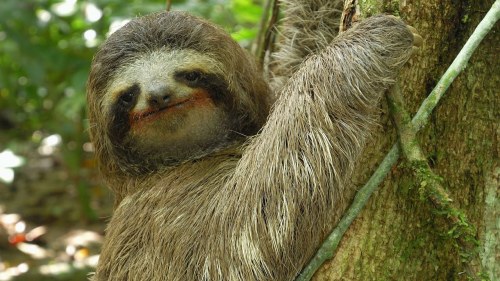 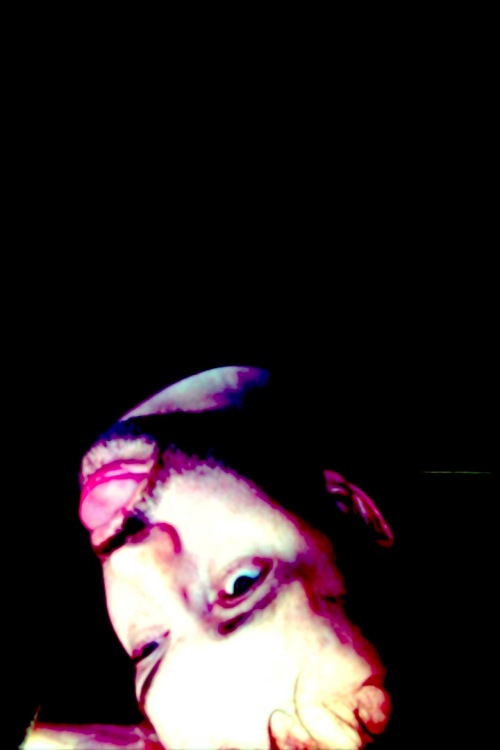 (facetiming with my slothmeister, looking for a new direction in career : it was quite a difficult interview, actually) 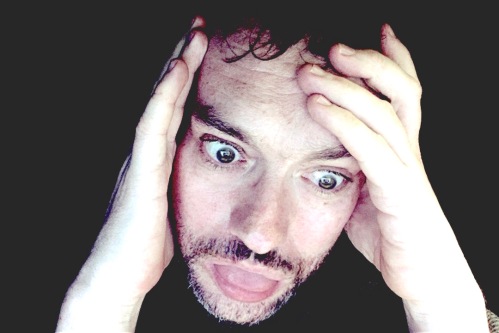 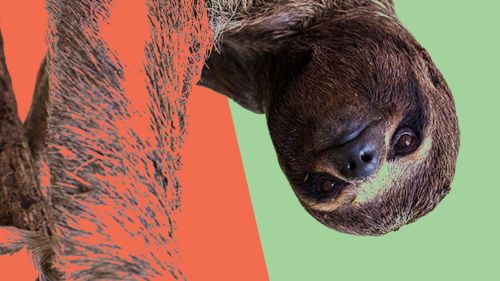 – it turned out that I was the lazier

Filed under FUCK EVERYTHING

Tagged as ants curled and collected on my tongue for tea., I need this creatures' life, I WOULD LIKE TO SLEEP FOR MONTHS., LOSING IT IN PUBLIC, SLOTH BY ZOOLOGIST, THE LAZIEST BITCH ALIVE