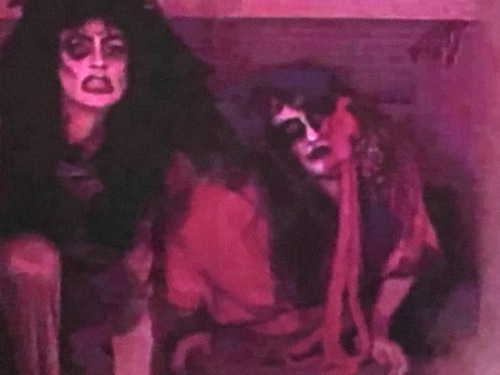 Tagged as thank god for the weekend, when you are filming and a real life anime creature walks into the picture