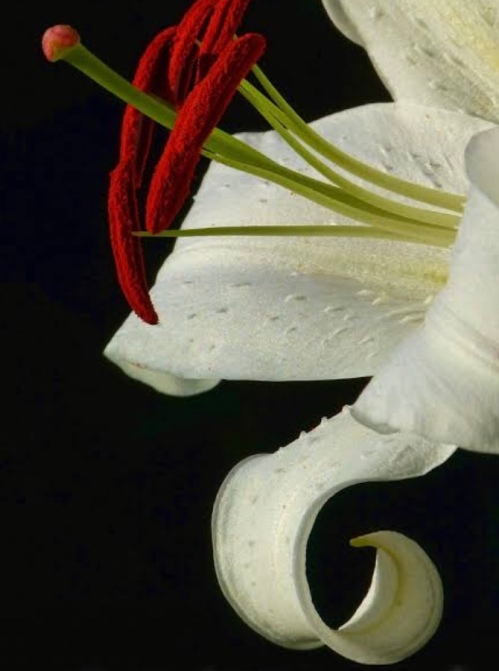 We decided randomly to go on a ‘river date’ yesterday: packed up some picnic things – a blanket, mosquito incense coils and repellent, as they really love me this year; picked a point on a google map; went there by train ; bought a nice lunch  (quiche, olives, oranges) and a bottle of Sicilian red wine and then just sat there, dreamily, under a huge sky watching the world go by.

You can feel that it is Autumn. There is a certain clarity in the air; the clouds wispier, but grandiloquent and God- infused as an Italian Renaissance painting. Casablanca, a scent I had had my eye on for a while at Isetan Shinjuku but was thrilled to find for just at a fifth of the price at a shop in Yokohama on Sunday, was a MOST pleasing wristscape for my senses in the easy heat, as I lay back half-gazing at the huge space above me and slipped into grass-surrounded gentleness.

Can a man wear a lily? Yes he can. I wore Guerlain’s Lys Soleia for most of the summer when the salty aquatic freshness went perfectly with the ocean sun and the bliss of the school holidays. That perfume would feel wrong now, out of sync, idealistic : Casablanca is more suited to this season; very clovey , with a piquant citronellic  roseness quite reminiscent of Santa Maria Novella’s brilliant Garofano, a carnation so spicy it got pushed out of production, and which I still sometimes yearn for. Antica Farmacista’s  lily is similarly bright and ylang  ylanged to the max, with a lilian vanilla as a bed when it all comes together later like an actual Casablanca as you snuggle into your hoodie as the evening gets cooler; at other times it almost reminded me of Calvin Klein’s Eternity with its whipstreak of clean Nivea (plunging me into teenage memories of Helen, who wore that Christy Turlington icon of modern Americana  with an inimitably refined and rebellious brilliance : I can still remember her walking into the courtyard that night in Cambridge to see me in my first year  and being seized by its scintillating brandnewness as though someone had snatched and switched the air…)

Casablanca is far less demanding,  smooth: verging on holographically almost too real at first – I knew it was wrong to spray some on just before boarding a train (where it had an immediate nostril and eye-widening effect on the local populace, clearly wondering how their usual train carriage had suddenly become a florist);  the spiced creaminess of the ending delightfully soothing, as the light eventually gradually disappeared, and we watched the silence of fishermen in the reflected railway tracks and city lights mirrored in the water. 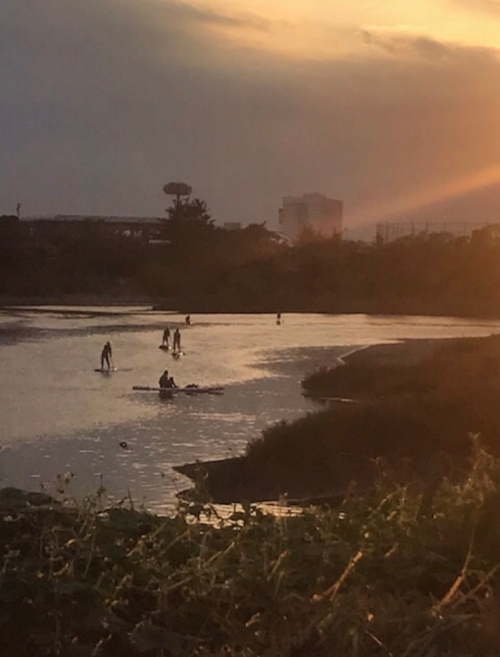 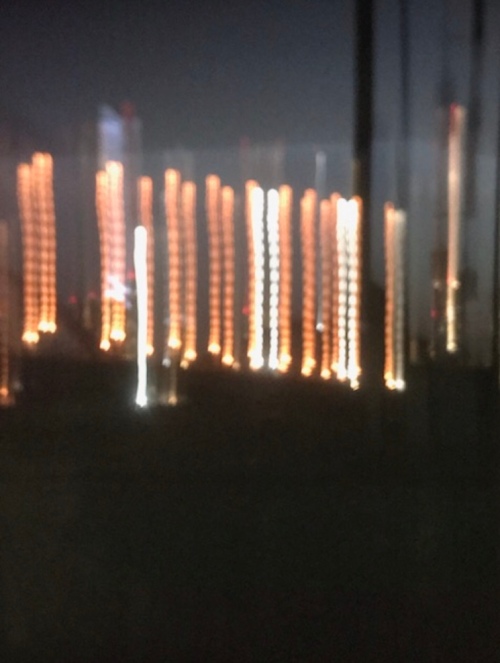